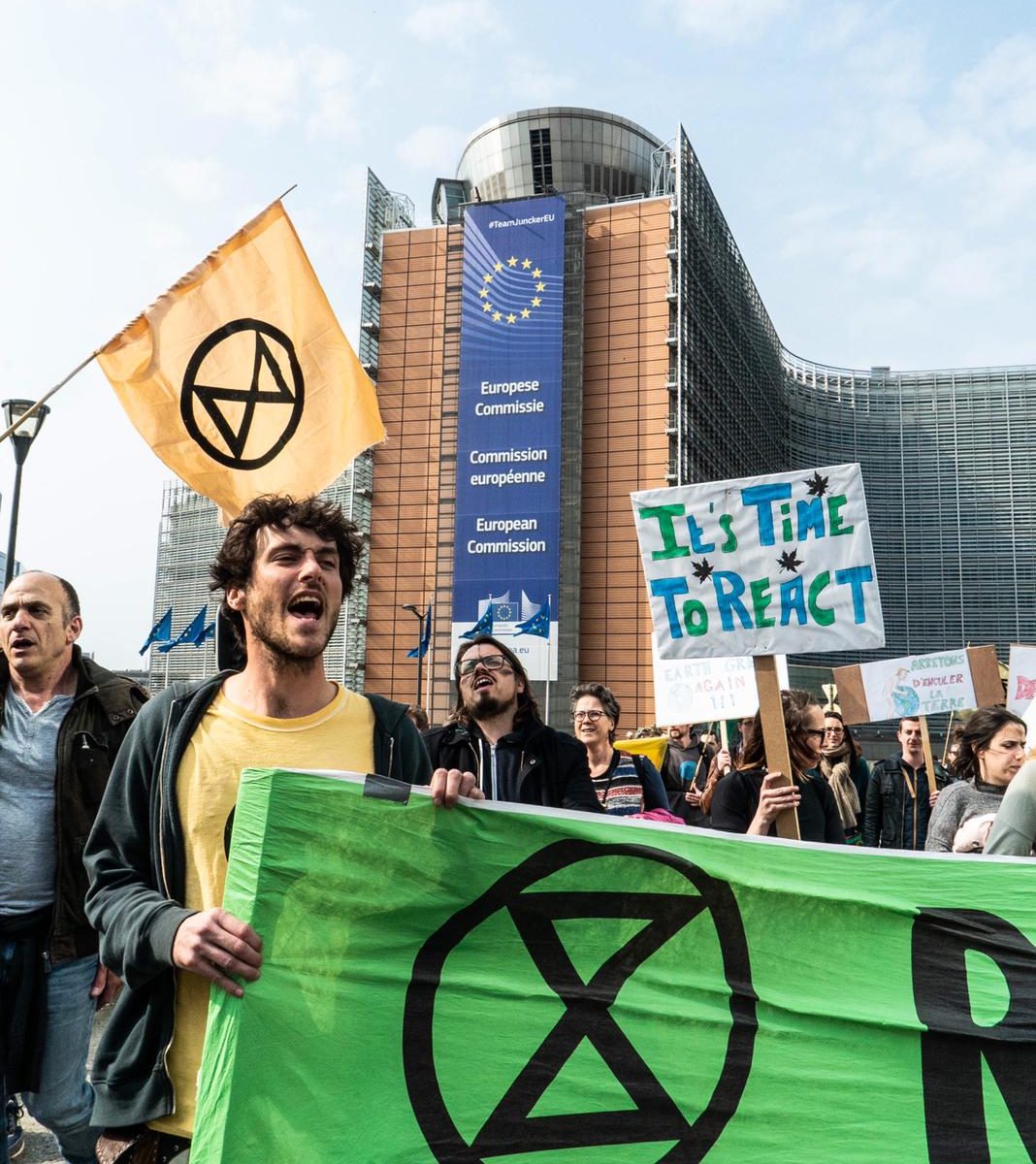 Let us stop climate change together!